Many of us struggle with technical jargons in our everyday interaction with technology at work or home, no matter how tech savvy. This is especially challenging for business owners who are at the forefront of decisions regarding software and network infrastructure in their offices. Vendors come at you with one jargon after another, and you are left playing catch up, all the while pretending to know terminology that lies outside your expertise.

We have put together a glossary of terms most commonly used for network infrastructure for your convenience.

Watch this space for updates. 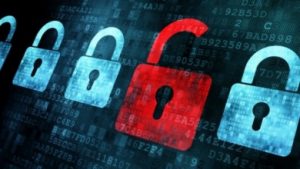 Equifax Data Breach: How will it affect your dealership? 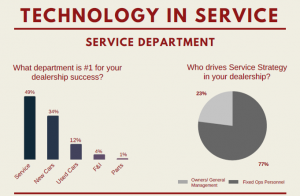